Why Listing On The OTC Markets is for You 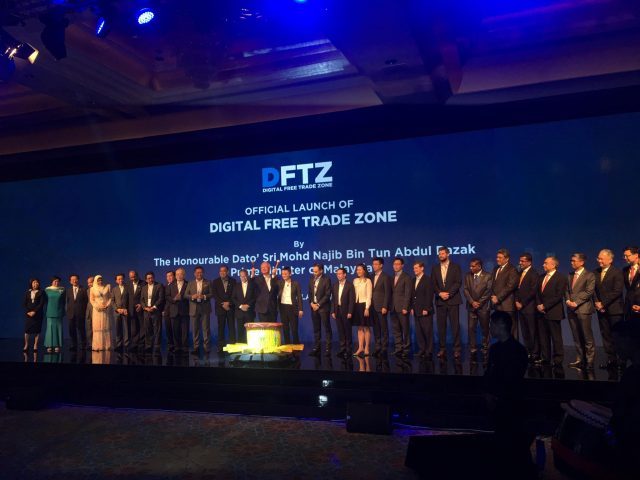 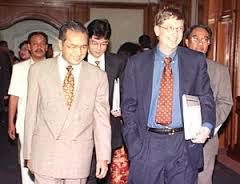 The world’s wealthiest man is here to tout his company’s latest corporate strategy, dubbed Microsoft.NET, which will change the way Microsoft writes software and handles customers.

Gates uses the term digital nervous system to describe how governments can employ technology to efficiently manage and use information, and how businesses can compete globally.

Speaking to about 3,000 people at the Putra World Trade Centre, on “The Connected Community,” he described living the Web lifestyle. He said people will rely on the Internet to interact online with the government and private companies from work or home.

Today, after 19 years March 22nd 2017, China Richest Man Mr Jack Ma is here in Kuala Lumpur to launch the World First Digital Free Trade Zone together with Malaysia Prime Minister Dato’ Sri Haji Mohammad Najib bin Tun Haji Abdul Razak. Is a closed and strictly Invitation only for about a together guest of 300.

The first phase of the Digital Free Trade Zone involves developing a regional e-commerce and logistics hub near the Kuala Lumpur International Airport.

Jack Ma said he wants to build an Electronic World Trade Platform (eWTP) – a more inclusive, free and innovative global trading platform for SMEs, the young and consumers. It is an ambitious project to place Malaysia on the map as the epicentre of Southeast Asia’s Internet economy. The DFTZ will provide physical and virtual zones to facilitate small medium enterprises (SMEs) to capitalise on the convergence of exponential growth of the internet economy and cross border e-commerce activities.

DFTZ will be a boost to Malaysia’s eCommerce roadmap that was introduced in 2016, which aims to double the nation’s eCommerce growth and increase the GDP contribution to RM211 billion (approximately US$47.68 billion) by year 2020. 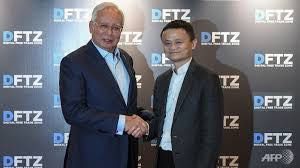 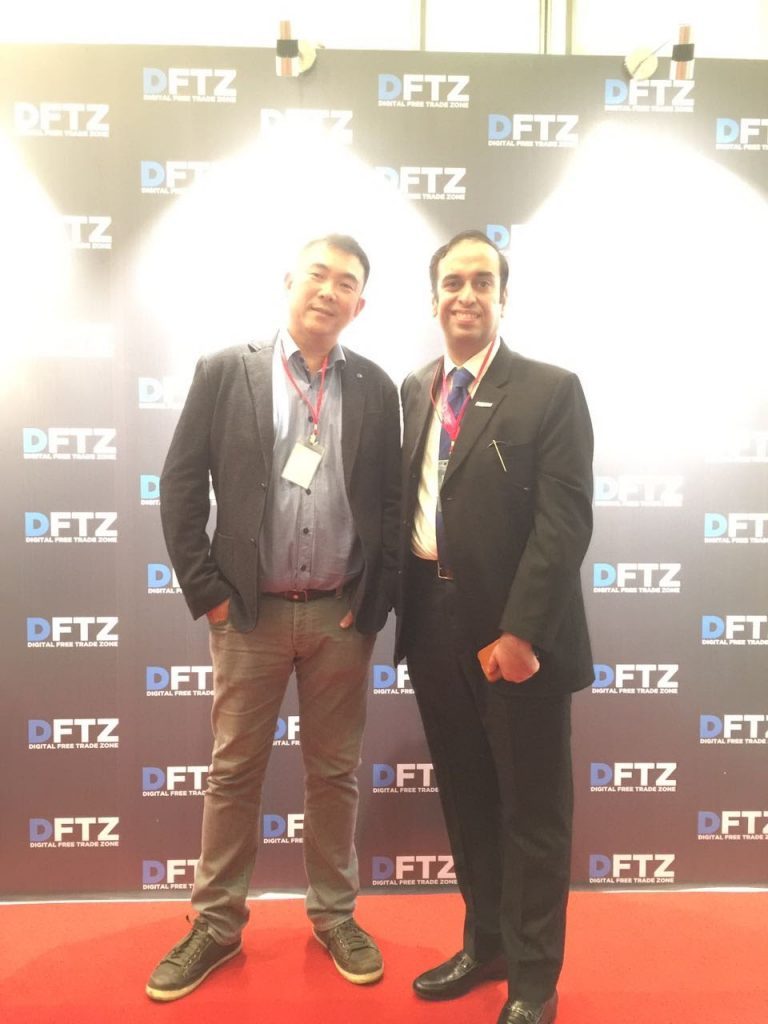 I , Mr Jerry Ho is honored to be invited to both event in 1998 Bill Gates and 2017 Jack Ma. Bill Gates motivated speech inspired me and Jack Ma innovative speech moved me. I may have miss the first hurdle in making it big in 1998. However, I believe I am lucky enough to be given a second chance to live in a era of time where something big is brewing in Malaysia and Asia.

Friends and partners, are we ready to rock and roll. Let the party begin! 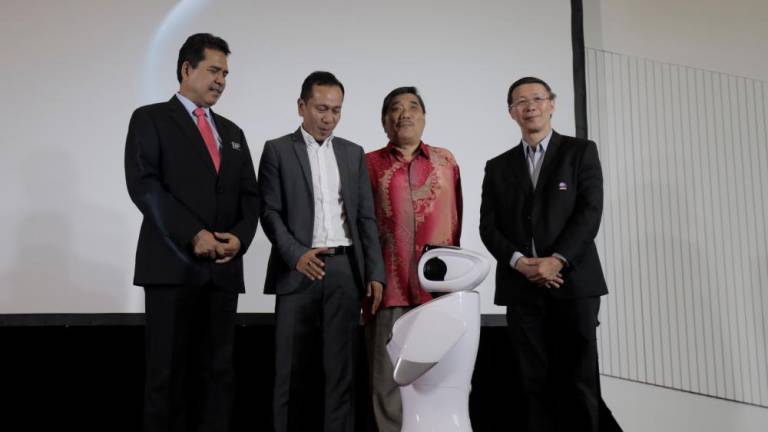 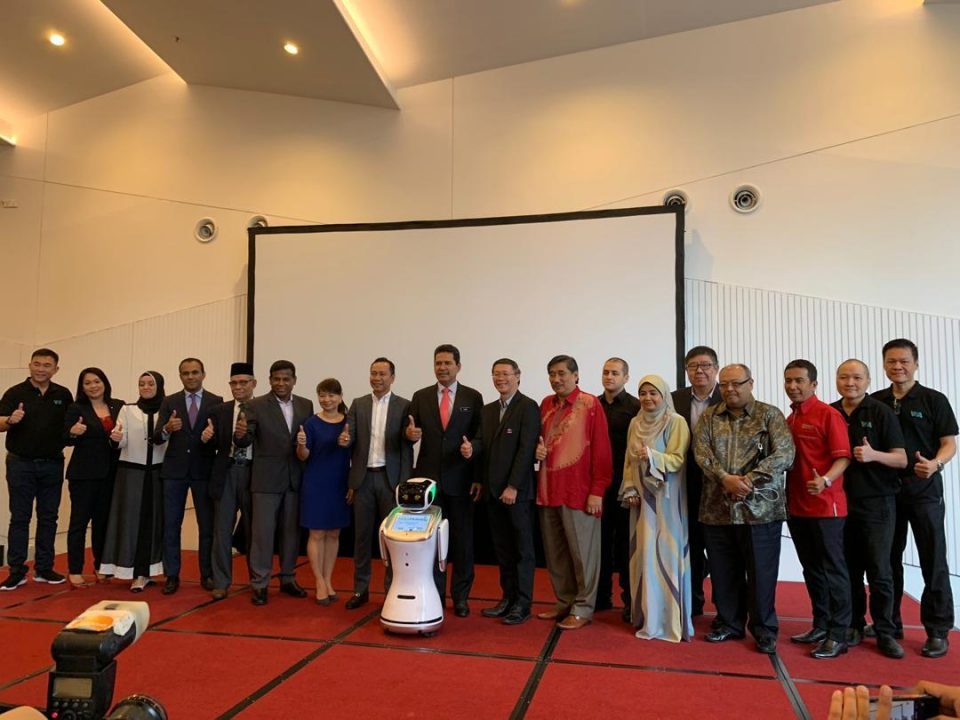