Speaking at the beginning of the keynote at the Google I/O developer conference in Mountain View, California, Google chief executive Sundar Pichai described the technology as “a conversational assistant” that can carry on “an ongoing two-way dialogue.”

“We want to be there for our users asking them, ‘How can I help?’” Pichai said.

The technology is voice-activated and available across devices, but the interface is packaged up inside of a chatbot — something like, say, Facebook Messenger’s M.

“We are getting ready to launch something later this year,” Pichai said.

The Google Assistant is built into the Allo mobile messaging app, which is also being introduced today.

Get full news at http://venturebeat.com/2016/05/18/google-announces-the-google-assistant/ 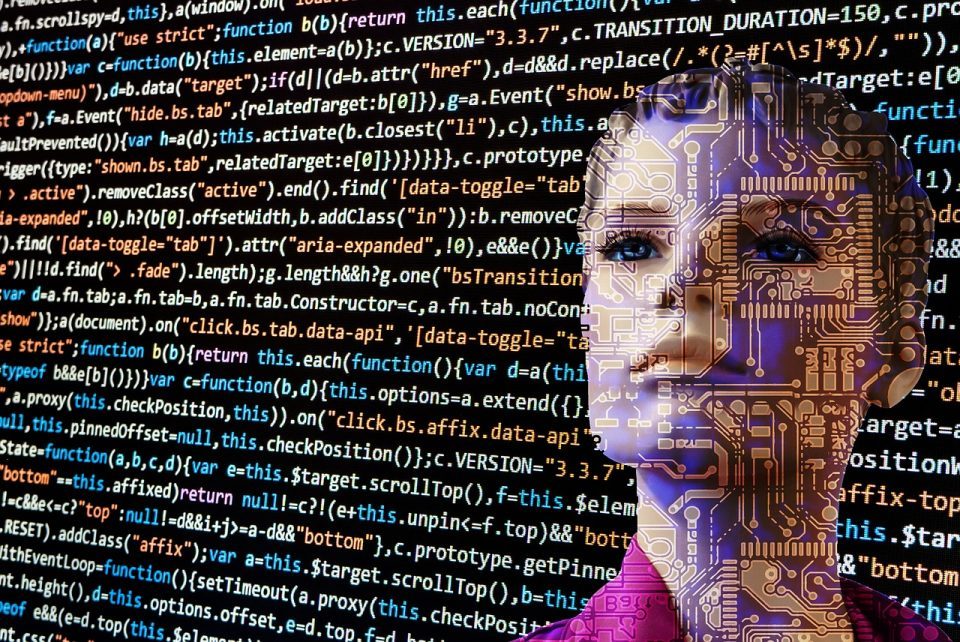 How AI is Changing How We Travel 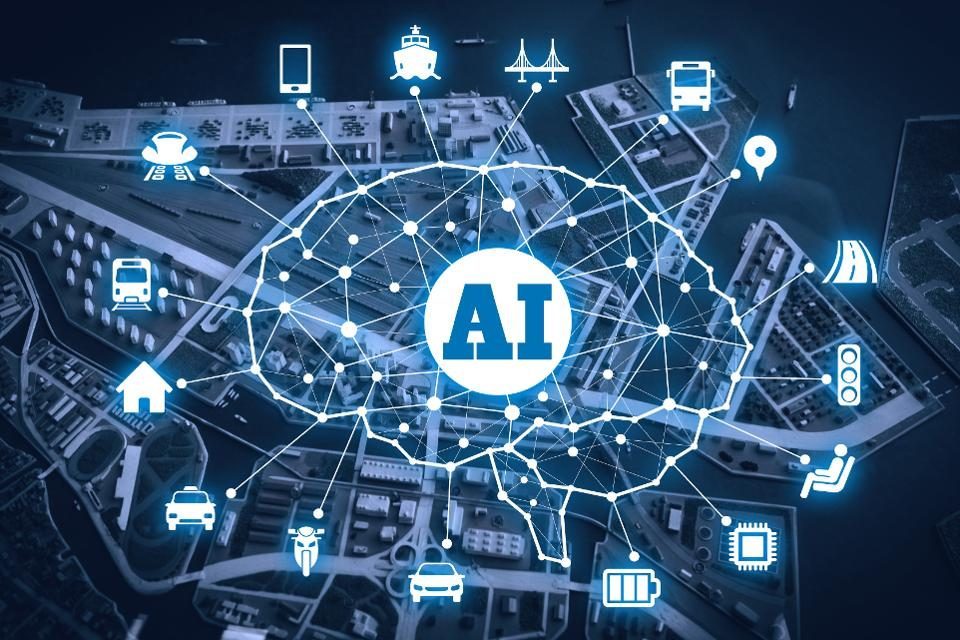 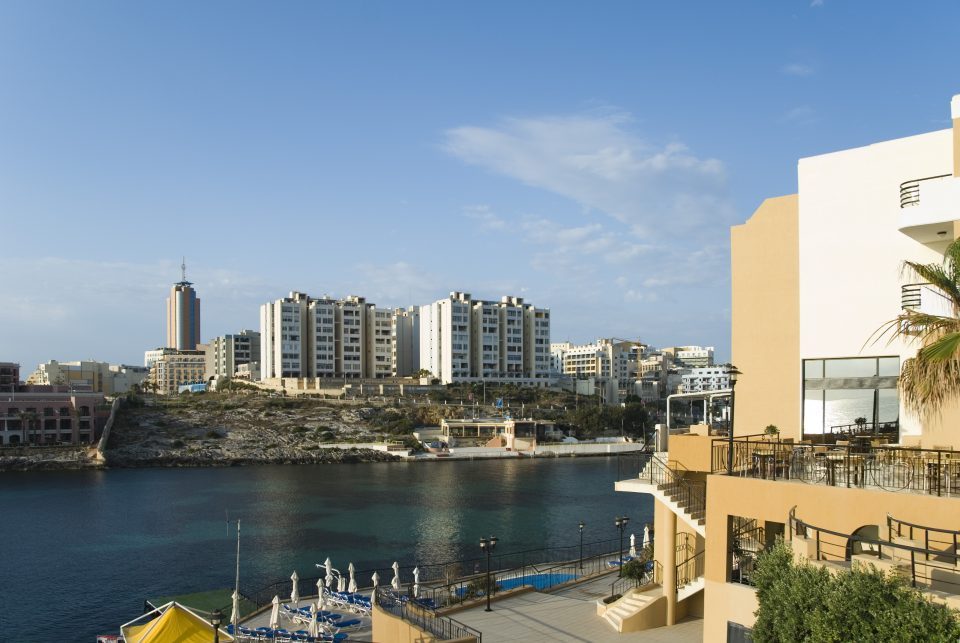 What Do Guests Want From a Modern City Hotel?