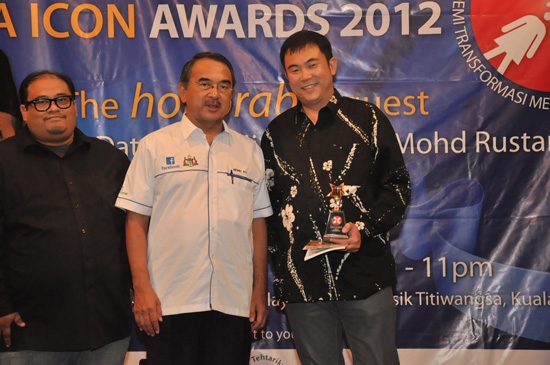 The award ceremony was held for recognizing and paying tribute to the active players in social media industry which consistently create impact and changes in the society as a result of the use of new media. It is not easy for them to use new media at the same time make a difference to the community and the public.

Jerry Ho, together with eight other award recipients, received the award from Malacca Chief Minister, YAB Datuk Seri Mohd Ali Rustam. Jerry Ho was recognized in his effort of utilizing social media platform and new media in his business campaign over the years. 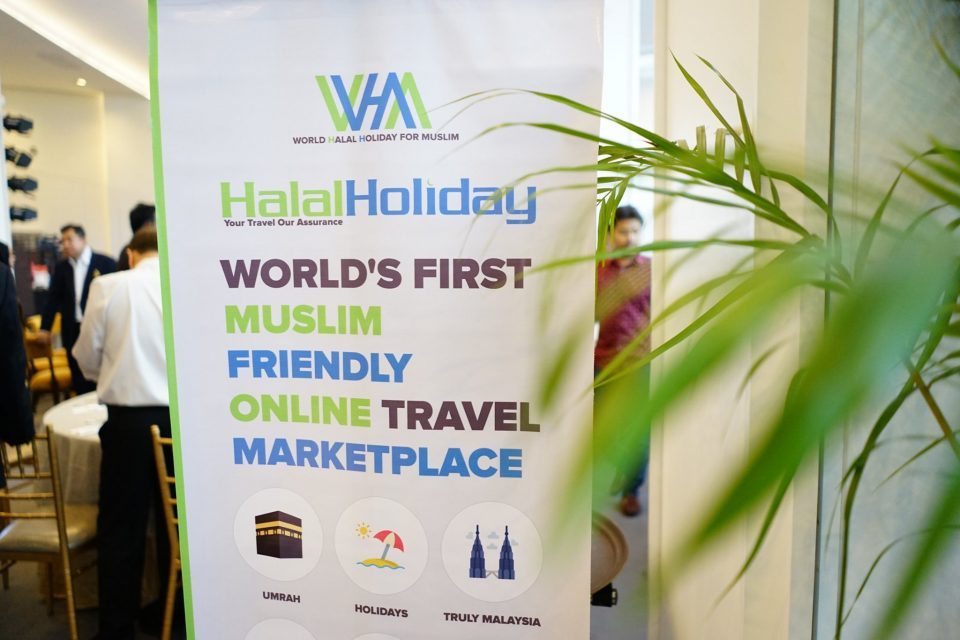 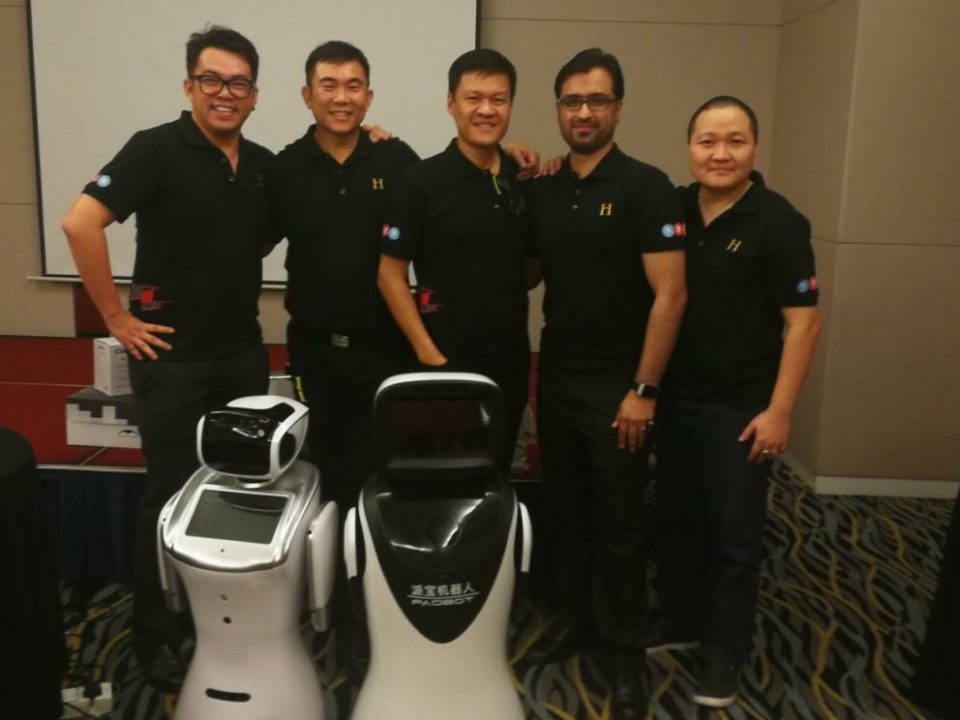